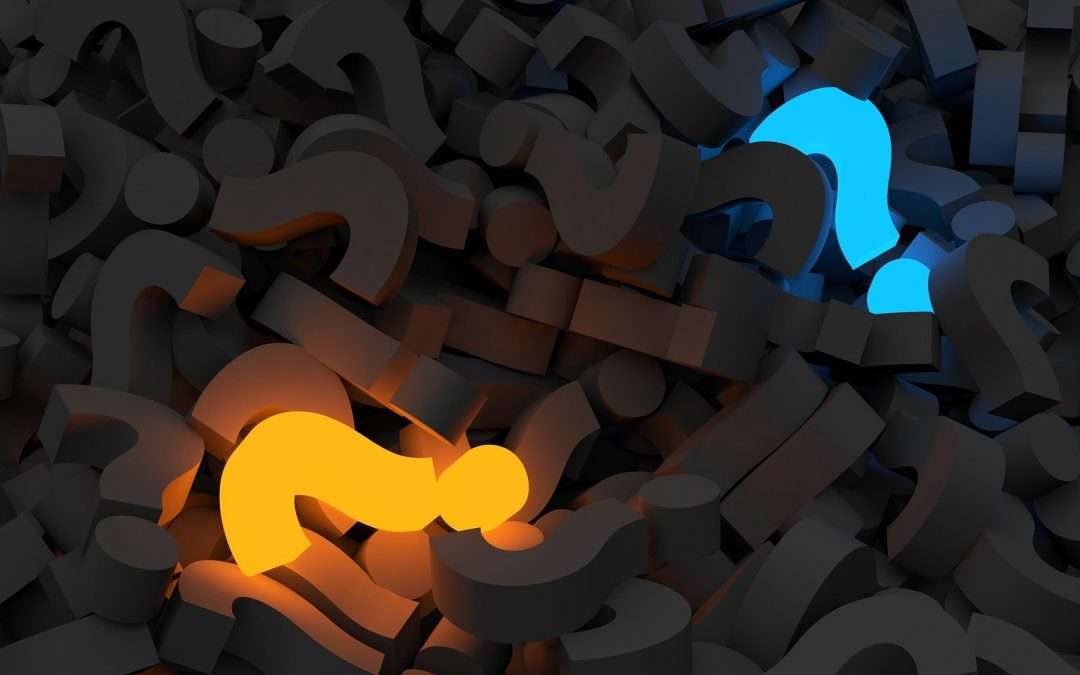 In many ways, social media levels the playing field for small companies. But it can also be an amazing time-suck. Deciding when to post, how often to post, where to post … it can become overwhelming even for experts. Consider the fact that most remodelers don’t have a dedicated marketing person and it’s easy to see why many just throw up their hands and say forget it.

The good news is that there is plenty of data available to help remove some of the confusion about how much time to spend on social media. The first thing to remember: It depends on the outlet. But generally speaking, aim for consistency. The worst thing to do is post three posts one week, disappear for 12 days, post six posts, etc., etc.

Facebook is still the No. 1 social media platform, especially among people who are likely to be in the market for a home improvement project.

HubSpot recently analyzed results from 10,000 different social media accounts that use its social media posting tools and found some interesting data. The first two Facebook posts in a week garnered the highest click-through rates and that click rate drops off precipitously once you post more than five times in a week. In other words, the most successful companies are getting the best returns posting less than once a day.

Facebook is only going to put so many of your posts in a given person’s feed, so at a certain point, posting too much becomes self-defeating. Data shows that posting more than once a day, for a page with less than 10,000 followers, causes engagement to drop significantly.

The results vary greatly for the Facebook-owned platform depending on content. That said, major brands post on average 1.5 times a day. Accounts that post less than once a week get very poor engagement.

Image quality is important on every platform, but especially on Instagram, so your frequency should be one you can keep up on. It’s better to produce fewer posts with high-quality photos than frequent posts with lousy art.

If it’s a channel like Twitter, where results are shown chronologically, then frequency is the key. To get noticed there, you need to post a lot of content. We’re talking multiple posts a day – probably in the double digits. Essentially, the more you post, the more exposure you get. Keep in mind there’s a real danger of wearing out your followers, though.

Because of the short shelf life of Tweets, it is also important to spread those Tweets throughout the day. Most studies show no significant difference in engagement depending on the time of day or day of the week.

LinkedIn is not just for job seekers. It’s also a great way to reach business owners who may be looking for your services, whether for commercial remodeling or their own homes.

Like Facebook, LinkedIn engagement is driven more by quality than quantity. That same HubSpot study showed that the first two posts of the week get the best engagement, with declining returns after that. Focus on delivering content your customers want to see.

With LinkedIn being a business network, there is a significant difference in post reach outside business hours. The best times to post are during the workday, during the workweek. Evening and weekend posts tend to perform worse than others on every social network, but that’s especially true with LinkedIn.