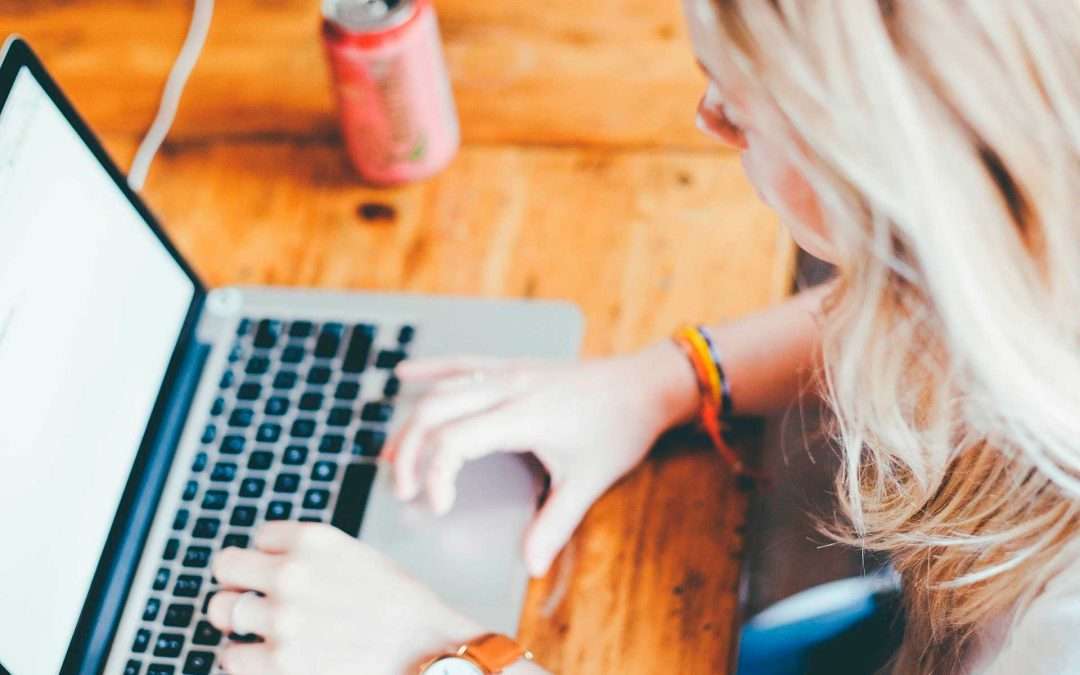 It’s time to add a fifth generation to your marketing mix: Gen Z is entering the workforce, buying houses and shaping the way products are sold and marketed. The time to focus on this emerging market is now!

While no official definition exists, Gen Z is generally regarded by demographers as being born between the mid-1990s and roughly 2010. Most are children of Generation X or older Millennials. While the youngest members are still in elementary school, the oldest are in their 20s, graduating college and getting their first jobs. They already make up 40 percent of U.S. consumers. Pre-COVID (see below) they were generally more optimistic than Millennials about the future of the country and the economy.

What do they think about housing?

Gen Z has a generally optimistic view of housing, more similar to their parents in Generation X than the Millennials who directly preceded them. Most likely this is due in large part to the fact that they were not adults during the Great Recession housing crash (unlike most Millennials).

According to research from Freddie Mac, 86 percent of Gen Z wants to own a home. More than 90 percent see homeownership as something to be proud of, while 86 percent see it as a sign of success. Compared to Millennials, they are bigger fans of buying vs. renting. Only 19 percent of Gen Z see renting as more appealing than homeownership, compared with 30 percent of Millennials at the same age. They do anticipate roadblocks, though: 92 percent are worried about home prices.

How do we market to them?

Marketing to Gen Z is not as simple as it may seem. While they are the most digital-savvy generation, they still appreciate face-to-face outreach. They also expect technology to work seamlessly and have no patience when it doesn’t.

Want more info on the various demographics remodelers should be concerned about? Check out Marketing Demographics for Remodelers & Builders.