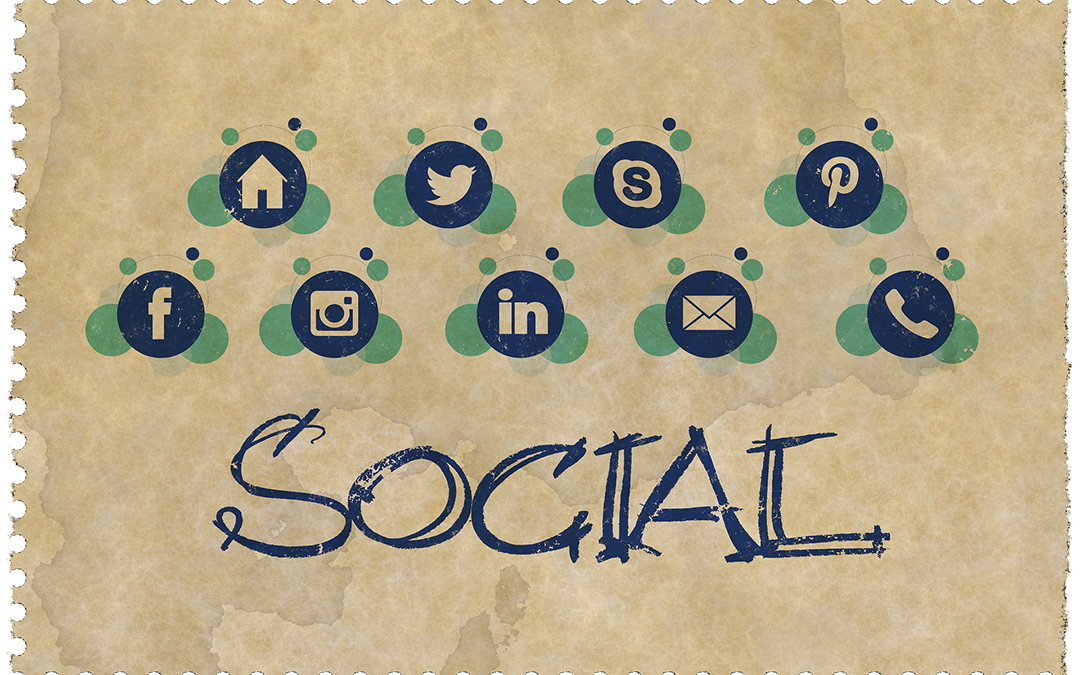 When crafting a social media strategy, one of the biggest challenges is figuring out where to spend your time and effort.

The answer is going to be different for every remodeler depending on who your target client is. Once you’ve identified that target client, you can use the data out there to figure out where those clients are spending their time. Just like you may join a local business group or sponsor a youth sports team, it’s about getting in front of those clients where they may be.

Facebook is still the behemoth of social media. More than 70 percent of American adults use the site; of those that do use it, three-quarters visit the site every day. Facebook is popular across all demographic groups. Women (75 percent) are more likely to use Facebook than men (63 percent).

When it comes to education, those adults with at least some college education use Facebook at a higher rate (75 percent) than those with a high school education or less (61 percent). Urban residents (73 percent) are slightly more likely to use Facebook than suburban (69 percent) or rural residents (66 percent).

The average Instagram user is younger, college-educated and lives in a city.

Nearly 40 percent of U.S. adults use Instagram; 63 percent of those people use it every day. Among women, 43 percent use Instagram, while only 31 percent of men do. Instagram is better at reaching non-White consumers than many other social media outlets.

The difference between age groups is stark: more than two-thirds of those 18 to 29 use the site, compared with about half of 20- to 49-year-olds and less than a quarter of those 50 and older. Forty-three percent of college graduates use the site; usage drops to 33 percent for those with only a high school education. Usage is steady across all income levels.

Urban dwellers are much more likely to use Instagram – nearly half of urban residents versus 35 percent of suburbanites and about 20 percent of those living in rural areas.

Pinterest users are much more likely to be female – 42 percent of women use the site, while only 15 percent of men do.

About a quarter of American adults use Twitter, evenly split between men and women. That usage peaks with nearly 40 percent of those 18-29 and a quarter of those 20-49 using the site regularly. There is little difference by race.

College graduates are much more likely to use the site than high school graduates, 32 percent versus 13 percent. Twitter also has the biggest difference in usage when it comes to income: half of those making $75,000+ a year use the site, while only 10 percent of those making less than $30,000 do. Urban and suburban residents use Twitter at about twice the rate of rural residents.

Snapchat skews drastically younger. While only about a quarter of all American adults are regular users of the service, that number reaches nearly 70 percent of those 18 to 29. Usage drops drastically for older users.

There is little difference in education, income, location or race when it comes to Snapchat users.

Is YouTube a social media site? We’ll leave that to you to decide, but three-quarters of American adults use the site – and about a third of those said they log in to the site multiple times a day.

Men are slightly more likely to use YouTube than women. It is widely used by all age groups under 65.

More than 80 percent of college graduates use YouTube; about 65 percent of those with a high school education or less do. Urban and suburban residents are slightly more likely than rural residents to visit the site.

You may also be interested in: Why Direct Mail Still Works