Taking a Stand in Your Social Media 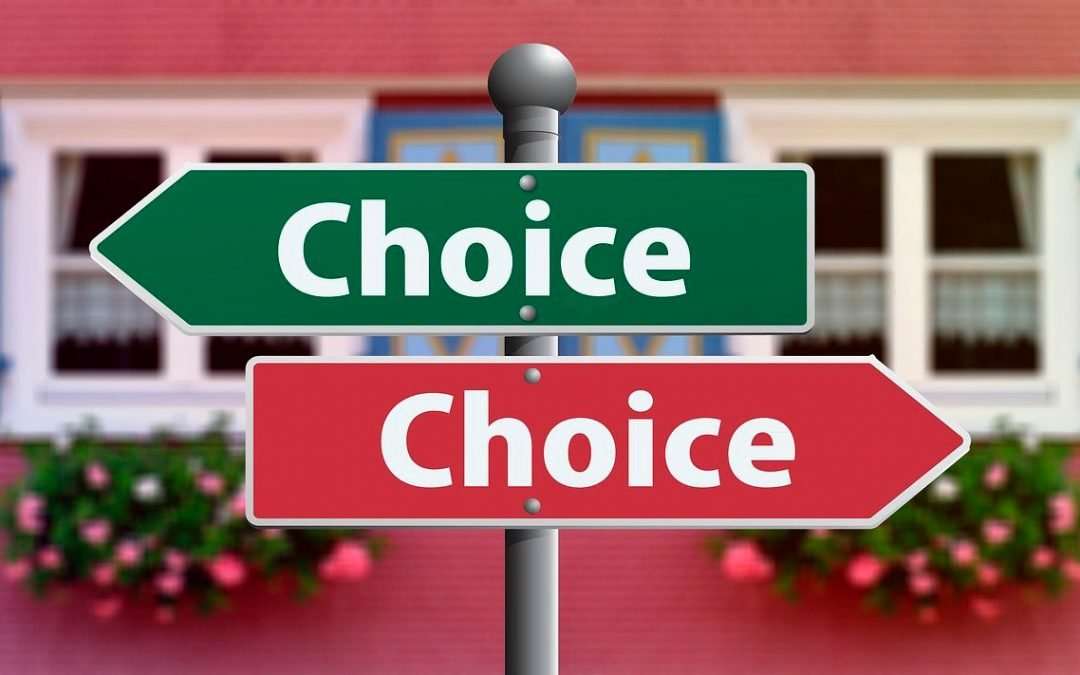 For years, we’ve seen most remodelers opt to stay quiet on politics and other issues in their social media efforts. It goes to the age-old goal of many companies in their marketing: offend nobody.

That has been slowly changing over the last few years, a shift that accelerated into high gear earlier this year as many brands embraced the Black Lives Matter movement in the wake of the death of George Floyd and others.

Many of the lessons learned here can apply to a number of issues, ranging from the local to the national. Most remodelers are small businesses working in a single city or region, so local issues ranging from where to put the new landfill to school funding are probably even more likely to engender reactions.

This should go without saying, but it is rule No. 1. The worst thing you can do is try to guess what side of an issue the majority of your clients or potential clients are going to be on. You should be making a statement because you think it’s the right thing to do, not because you think it will help your business.

If you’re going to support something, don’t be wishy-washy. Say it. Don’t dance around with statements like “trying times” or “unprecedented events.”

3. Prepare to be called on it

Can you back up your words with action? We’ll take Black Lives Matter as an example. A lot of companies made statements like “we stand with you.” The next question was, how? In this case, you had companies like LEGO say they were donating money to organizations “dedicated to supporting black children and educating all children about racial equality.”

What action are you taking internally and externally to address the issue? Maybe it’s that you’re matching employee donations to a group that combats the issue you’re focused on; maybe you’re supporting efforts at a local school. Consumers want to see action, not just words.

There are very few issues, local or national, that you can take a real stand on and not upset some of your potential clients. If you support a school referendum, you’ll have people against higher taxes. Come out against the same referendum and some will say you don’t support education.

At most remodeling companies, the owner is a big part of the brand. Even if it’s not called “David’s Remodeling,” you’ve built the business and people recognize your role. So even if you try to keep your business out of any controversial issues, your personal Facebook, Twitter or Instagram posts may get people’s attention.

At many companies, somebody besides the owner handles the social media. Make sure that person understands the importance of protecting the brand. Any potentially controversial share or post should be discussed by the management team to make sure the decision makers are on board.

In the end, it’s about doing what you think is right. Yes, there can be repercussions to expressing views on political and social issues for your company, but not everything is about business.

The truth is that many consumers today want to see the opinions of the companies they do business with, whether they are conservative, liberal or somewhere in between. In a recent survey from Markstein and Certus Insights, 70 percent of American consumers said they want to know what a company is doing to be socially responsible. In the same survey, 73 percent said they have the same expectations of small companies as they do of larger companies. (It also found that just over half want companies to avoid “partisan politics,” so that’s a fine needle to thread!) Your business gives you a platform to share information and opinions. When you feel an issue is bigger than dollars and cents, speak out.